Home SEPUTAR KWI SAGKI 2015, Catholic families in Indonesia: With our differences, we are all...
Facebook
Twitter
Google+
WhatsApp
Print
LINE 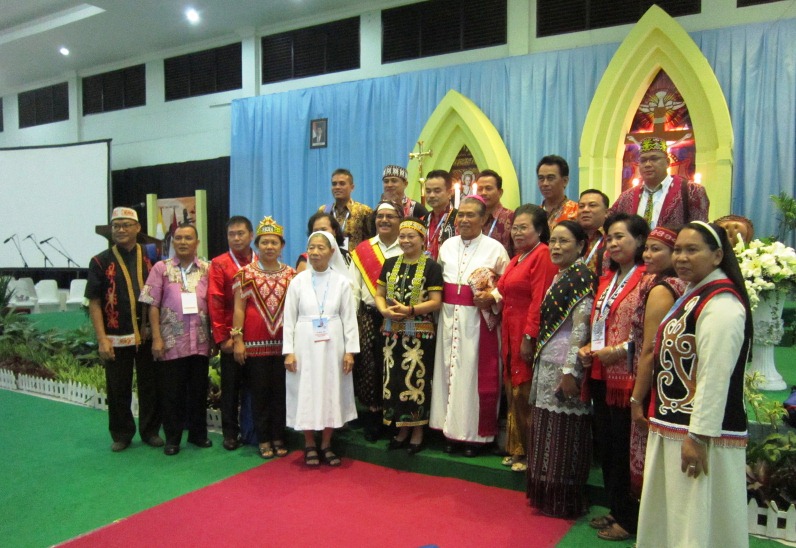 CONCLUSION of Indonesian Catholic Church’s National Conference in (SAGKI 2015) themed on the family. Many testimonies flow from west to east. After 35 years of marriage, a Muslim woman has converted to Catholicism, her husband’s faith: “Now our joy is even fuller.” Hugo, a medical doc and his wife Merlinda, working in a Muslim majority area: “We have always been welcomed, despite our faith”.

Jakarta (AsiaNews) – Being invited to the National Conference of the Catholic Church in Indonesia (SAGKI 2015) is “a great blessing and I am grateful to have participated in this occasion, in which all the delegates brought their own customs and traditions, values ​​and cultures, to show that, despite the differences, we are still one Church: the Church in Indonesia”,  said Monica Ngantung, the only teen girl from Manado Diocese among the delegates of the congress of the Catholic Church which ended on 6 November.

The title of SAGKI 2015 was: “The Catholic family: The Gospel of hope. Its vocation and mission in the Church and in the plural society of Indonesia. ”

Nearly 600 priests, religious and laity from 37 dioceses all over the country gave testimony, sharing concerns and hopes.

From the western most archdiocese of Medan (North Sumatra) to the easternmost of Merauke in Papua, all sent representatives to the event organized by the Catholic Bishops’ Conference (KWI). During the five-day meeting  six families were asked to tell their story.

A couple whose husband is a medical doctor from Banjarmasin Diocese described the joy of serving the population in a province with a Muslim majority, like that of South Kalimantan. “The Muslim society – says dr. Hugo, Merlinda’s husband- has always welcomed me, despite my Catholic faith”.

Conny, a dentist from Makassar Archdiocese in South Sulawesi, spoke of her choice to donate all her savings to the Church and its educational work, and how this decision has generated a blessing in her life, as it brought her family closer together, separated for some time due to irreconcilable work commitments. “We had decided to get married to remain together – says her husband Vincent – but as soon as we got married I had to allow my wife to move to remote areas to practice her profession as a dentist”.

Ari, a separated woman with two children, spoke of her troubled separation from her husband, after four years of abandonment, threats (to her and their children) and suicide attempts. Thanks to some friends, she decided to separate from her husband and to continue to live, but has been repeatedly rejected by the Catholic community “Because I am a young separated woman “. 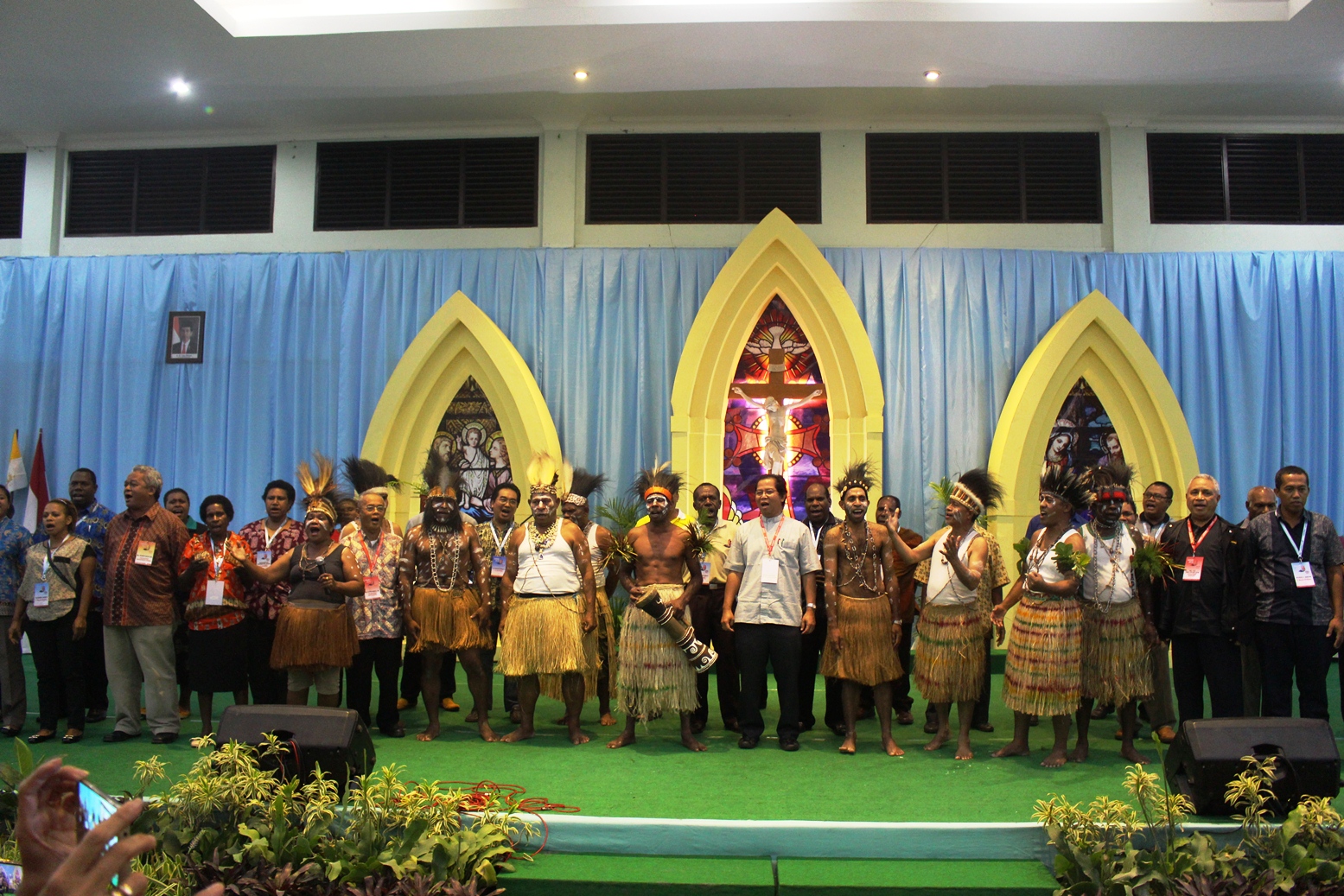 She had to change the parish and was finally accepted by another local Catholic congregation, and now helps KWI to manage its archives, while she was not warmly welcome by her own parish for the same purpose due to her professional job as statistic expert.

Toos, a Christian airline pilot, after 35 years of marriage with his wife a convinced Muslim, spoke of her decision to be baptized. “As a family – he says – we were happy with our shared life, although my wife was not Catholic, and our joy has become even more complete when she decided on her own initiative to be baptized”.

Source: AsiaNews with minor editorial change from the same author. Italian, Spanish and Mandarin version of the same report is available in the website of AsiaNews. 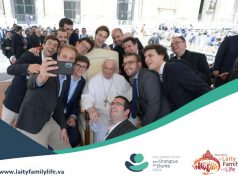 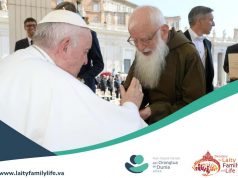 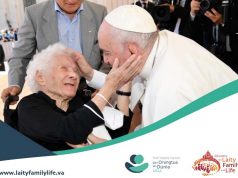 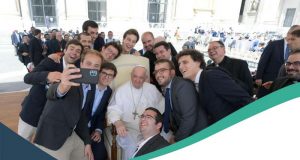