NOT  long after the first press conference made in the second floor of the Jogjakarta Exhibition Center (JEC) along with his Indonesian counterparts, the President of Family and Laity Division in the Federation Bishops of Conference (FABC) Cardinal Patrick D’Rozario CSC chaired the opening mass in the main function hall.

Scores of Indonesian bishops with their foreign counterparts from several nations joined this Eucharist celebration. Also spotted in the altar stage are hundreds of priest, both local Indonesian and several foreign priests coming from 19 nations across Asia.

While the mass is pronounced in English and some songs are pronounced in Latin, the musical group of Canista from Minor Seminary of Mertoyudan in Magelang, Central Java performed the religious song with their complete orchestra along with dozens of members of the choir groups. 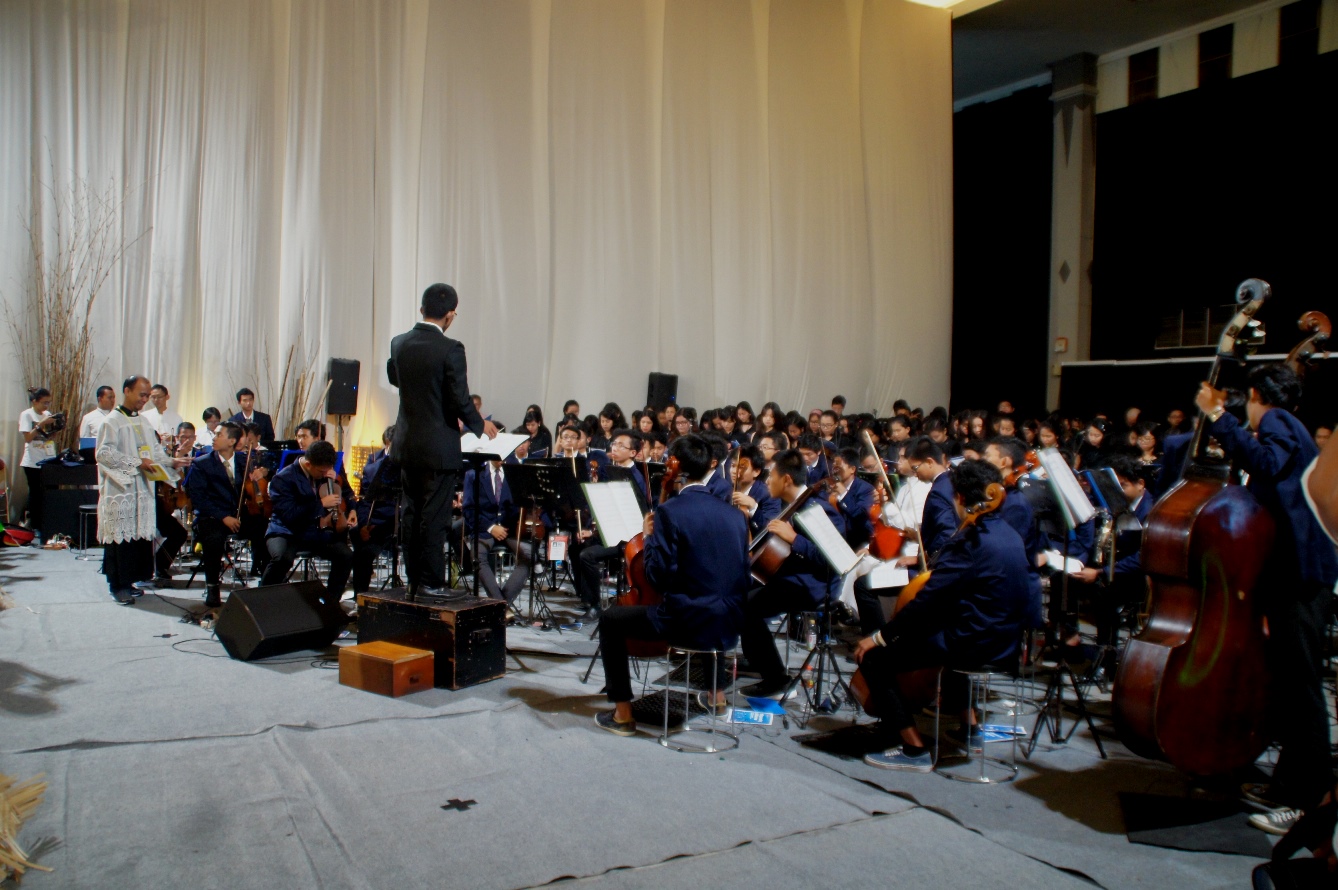 All participants are requested to sea on the ground with mattress, while VVIP guests are seated in the background with special seat.

The Indonesian Ambassador to the Vatican HE Antonius Agus Sriyono is spotted among these high profile guests.

What makes this Eucharist festive is the whole joyful atmosphere that all participants of the 7th Asian Youth Day 2017 could feel and enjoy. This is communal togetherness and a strong sense of international “unity” between young people from one nation to another different nation.

The 7th Asian Youth Day 2017 is indeed a catholic young forum where everybody could fee strong sense that they are spiritually connected one to another. AYD7 is now connecting the dots among young catholic people across Asia. 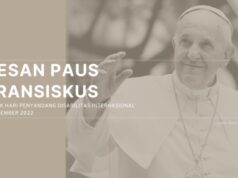 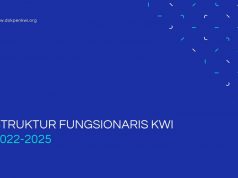 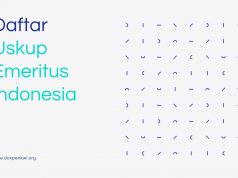 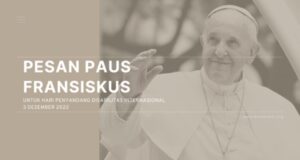