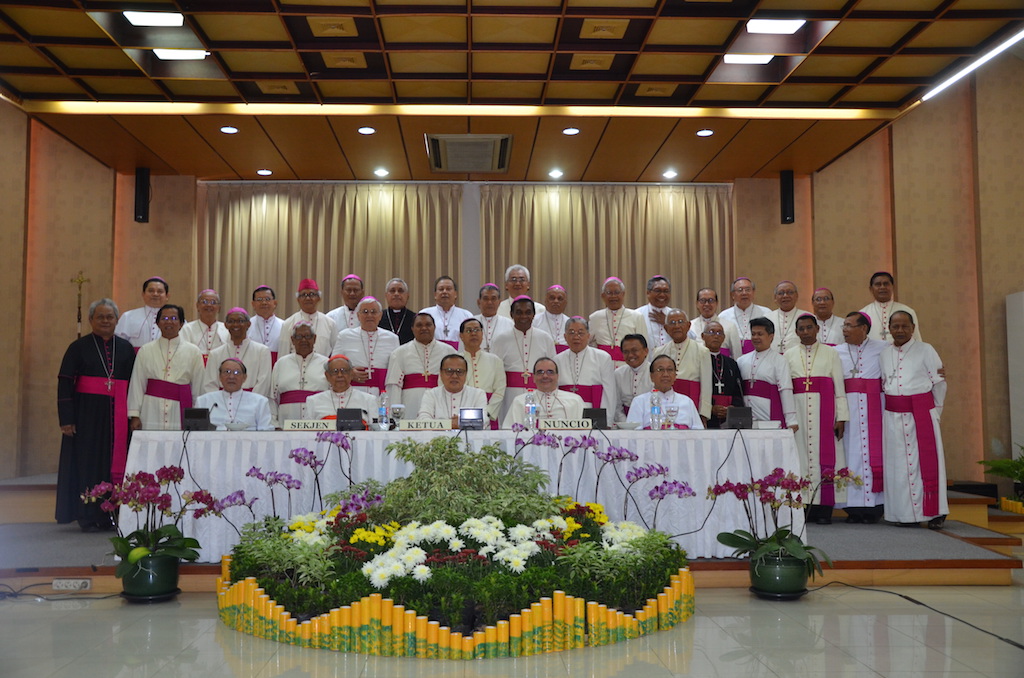 THIS was underlined by the KWI’s President at the end of the National KWI and SAGKI 2015 Conference. The goal of the Church is to promote programs and initiatives in social ministry. Particular attention to the issue of migrant workers. Strong condemnation of the death penalty.

Jakarta (AsiaNews) – The Catholic Church in Indonesia needs to be a community based on the “hope”, which is not the generic “optimism” peddled by politics and society, but rather a model based on “faith in God”.

This was stated by the Archbishop of Jakarta and President of the Bishops’ Conference (KWI) Msgr. Ignatius Suharyo, during the press conference held yesterday in the capital to report on the work at the center of the recent National Catholic Church Conference (SAGKI 2015), which has just concluded.

Optimism is based in a general way on intellectual and ‘physical’ calculations – said the prelate, after an intense three days of work – but a community-based faith has its foundations in a relationship with God.” And even when we are not successful or only reach our goal half way, he adds, those who believe know that “one day God will finish the work”.

The Archbishop of Jakarta was joined by the Bishop of Bandung, Msgr. Antonius Subianto Bunjamin, KWI’s new secretary general after the retirement of the late Archbishop of Semarang,  Msgr. Johannes Pujasumarta, who died recently. Speaking to reporters present, the president outlined some of the many events planned for the future in terms of pastoral outreach.

Msgr. Suharyo then had some “challenges” for the bishops and faithful: the care of migrant workers who leave the land of origin of the province of East Nusa Tenggara Province (NTT), in search of fortune in nearby East Malaysia or in other countries. These people travel through legal and also illegal channels, often ending up the prey of human traffickers. The prelate called for greater cooperation at the level of bishops, to coordinate efforts to support the migrants themselves and offer them a helping hand.

He also called for the study of new “methods” and “approaches” in pastoral work which was the focus of discussion of the recent National Conference of the Catholic Church in Indonesia.

Moreover, the president of the bishops reminded the priests, nuns, religious that they should not get involved personally in political activity, but rather indicate to politicians, businessmen and professionals the ethics and the ways in which to carry out their job. A mission that aims to spread “Catholic ethics” in society and at work.

Addressing the question of the recent high profile case of the Filipina May Jane Velosso, the archbishop of Jakarta spoke of the death penalty, which is still applied in Indonesia for many offenses including trafficking and smuggling of narcotics. The Catholic Church opposes capital punishment he warned, and this “is not a moral position” of the Indonesian bishops but one held by Catholics worldwide.

Indonesia is the world’s most populous Muslim nation. Christians represent 5.7 per cent of the population with Catholics just over 3.6 per cent.

The latter are an active part of society. Over the years, they have contributed to the nation’s development and played a major role in emergency operations, as was the case during the devastating floods of January 2013.

Source: AsiaNews with minor editing from the original Italian version. 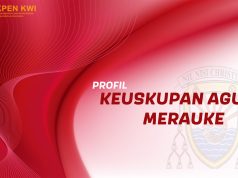 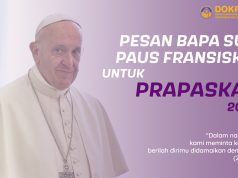